Research Frontiers (NASDAQ: REFR) is the developer of SPD-Smart light-control technology which allows users to instantly, precisely and uniformly control the shading of glass or plastic, either manually or automatically. Research Frontiers has built an infrastructure of over 45 licensed companies that collectively are capable of serving the growing global demand for smart glass products in automobiles, homes, buildings, museums, aircraft and boats. 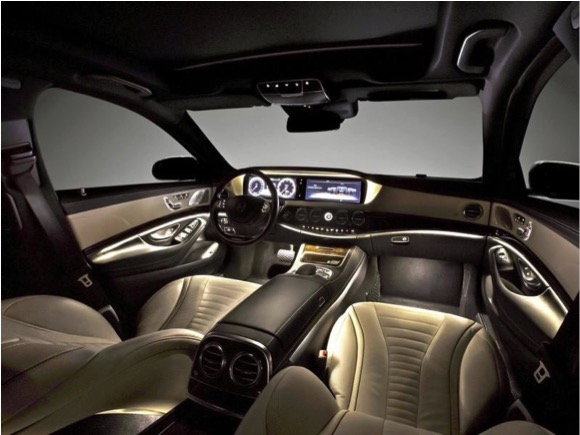 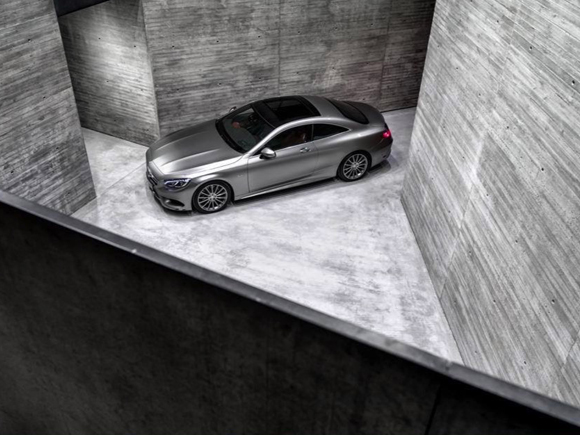 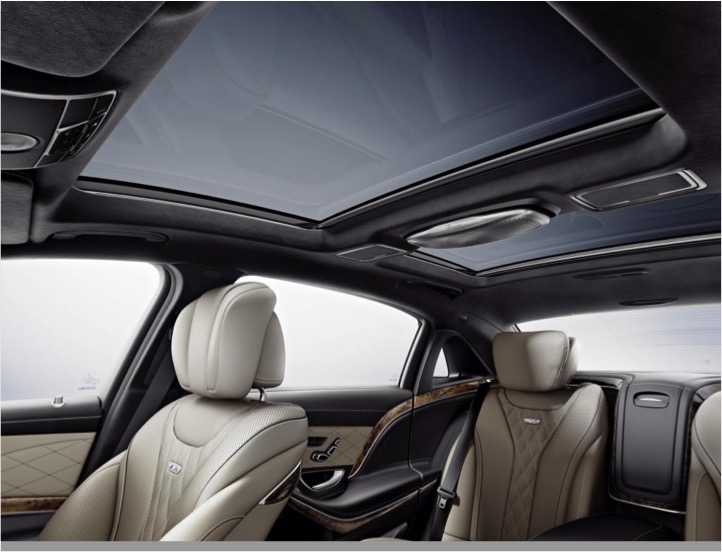 “Open-air feeling of a roadster even when the weather does not permit one to open the roof.” 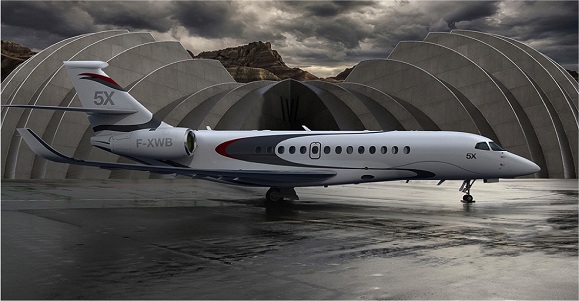 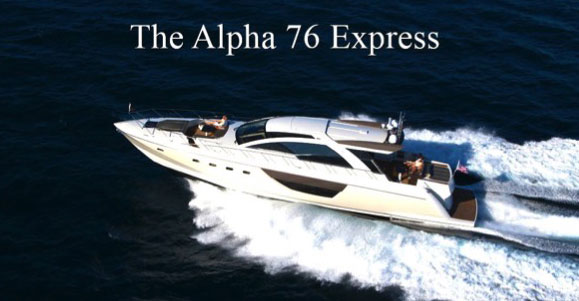 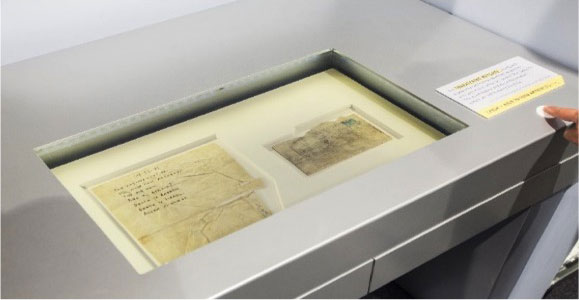 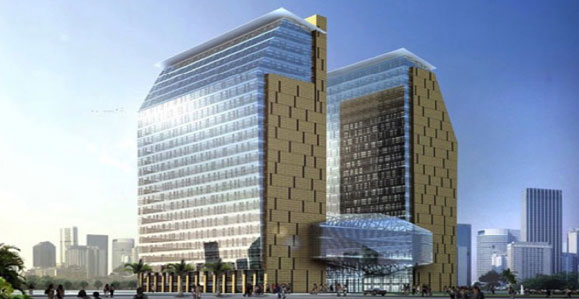 Joseph Harary, President & CEO – Joe Harary joined Research Frontiers Incorporated as its Vice President and General Counsel in 1992 and has been a director of the Company since 1993. After various promotions, he became President and Chief Operating Officer in 2002, and CEO starting in January 2009. Mr. Harary has actively managed and directed all aspects of the Company’s business including licensing, raising private and public equity capital, marketing, and government relations. Prior to joining Research Frontiers, Mr. Harary’s corporate law practice emphasized technology, licensing, mergers and acquisitions, securities law, and intellectual property law at three prestigious New York City law firms. Mr. Harary graduated Summa Cum Laude from Columbia College with an A.B. degree in economics and received a Juris Doctor degree from Columbia Law School where he was a Harlan Fiske Stone Scholar as well as an editor of the Columbia Law Review. Prior to attending law school, Mr. Harary worked as an economist with the Federal Reserve Bank of New York. Joe Harary is frequently asked to share his business experience with other companies directly and as a speaker and published author in the fields of intellectual property, corporate law, and smart glass. Mr. Harary has also served as a guest lecturer at Fordham University’s Accelerated MBA Program and serves on the boards of various charities including the Imagine Academy which helps children with autism and their families.

Seth Van Voorhees, Ph.D., CFO & Vice President of Business Development – Seth Van Voorhees became Research Frontiers’ CFO and Vice President – Business Development in January of 2011. Prior to joining Research Frontiers, Mr. Van Voorhees previously was CFO of American Pacific, a publicly-traded specialty chemical manufacturer, and has held investment banking positions at Merrill Lynch, Wasserstein Perella, and UBS Warburg. Earlier in his career, he worked at Battelle, Pacific Northwest Laboratories where he focused on advanced battery technology for the US Department of Energy. Mr. Van Voorhees’ academic credentials include a doctorate in chemistry from the University of Pennsylvania, an MBA from Columbia University and a BS from SUNY at Stony Brook.

DISCLAIMER. This information is published solely for informational purposes and is not to be construed as a solicitation or an offer to buy any security or related financial instrument. The summary may include “forward-looking statements” with the meaning of Section 27A of the Securities Act of 1933 and Section 21E of the Exchange Act of 1934 and are intended to be covered by the safe harbor provisions for forward looking statements. This information is supplied from sources we believe to be reliable but we cannot guarantee accuracy. This document has been furnished to you solely for your information. The information contained herein may not be reproduced, disclosed or redistributed, in whole or in part, by mail, facsimile, electronic or computer transmission or by any other means to any other person, except with prior written consent of the Company. The material has been prepared or is distributed solely for information purposes and is not a solicitation or an offer to buy any security or instrument or to participate in any trading strategy.